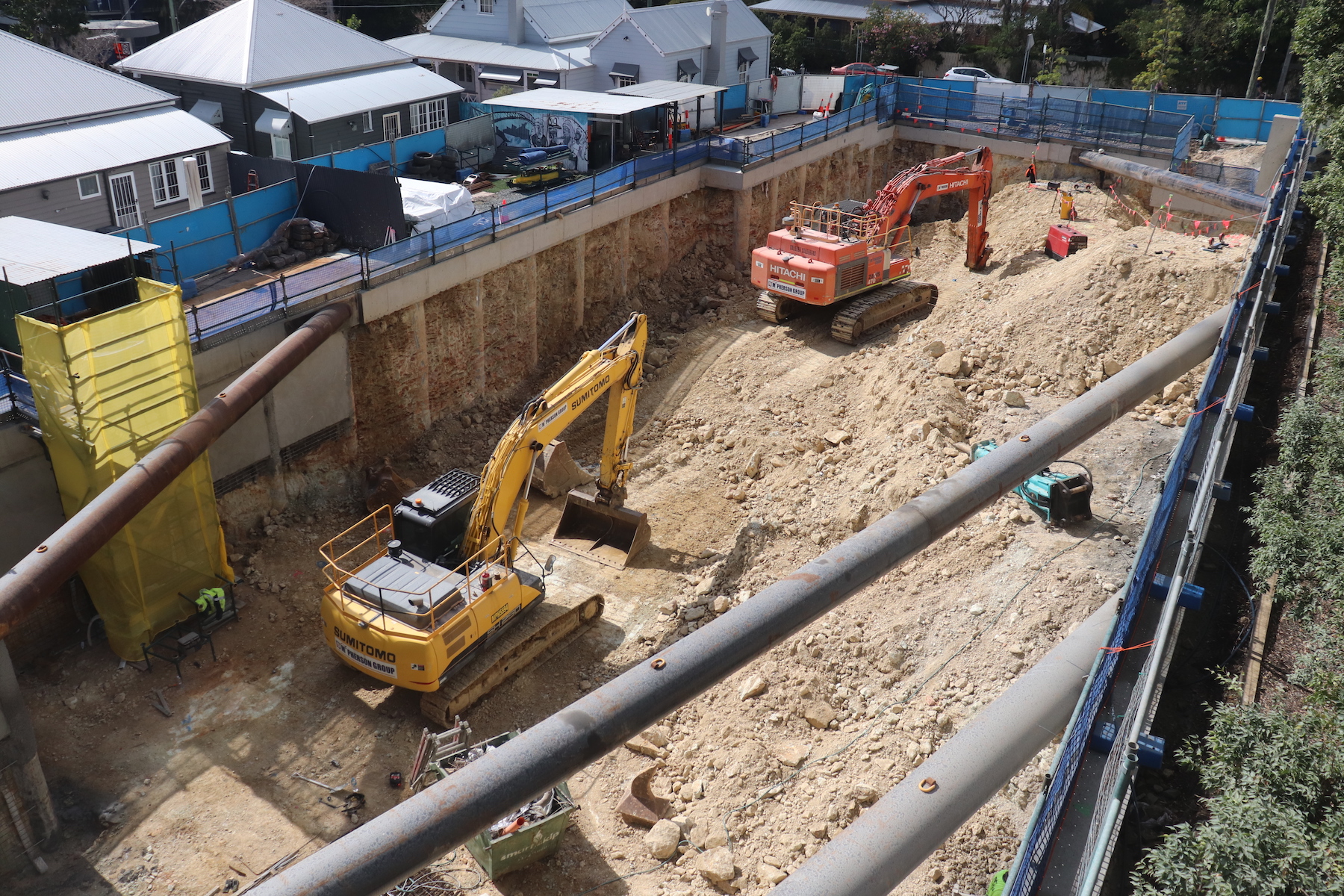 15 AugHyperlapse: Making a Time-Lapse Video with Your iPhone

Before letting you in on how to make a beautiful time lapse video with your iPhone, it is crucial to understand what the term is.

A time lapse video can be viewed as the flip side of a slow-mo video. In other words, they are several captured photos of a particular scene that are being sped up to create coherent video footage.

If you are looking for a perfect scene to make one of such time-lapse footages, try capturing any slow scenery. One upside of this is that the video allows you to notice events or changes that wouldn’t have been possible in a normal situation.

Perfect scenery is the sun as it rises or sets. You can also get perfect footages by capturing the slowly moving clouds or the beach waves.

Although slow sceneries are perfect for time-lapse footage capture, busy scenes can also make a good view. Take a traffic jam or little kids frolicking around as examples.

You could also capture a long process; an example is capturing when an engineer begins making a model car until the end. While most time lapse footages are done with a stationary camera, you could capture perfect videos while driving through a beautiful street or a busy road.

You can set the image brightness and focus by tapping and holding the screen and also swiping on it. When you have selected your preferred settings, the AE/AF Lock would appear on the screen.

Once the AE/AF lock appears on the screen, even if the surrounding lights or objects move, the exposure and focus of your footage will remain the same. Tapping on the red button which will appear on your iPhone screen will begin your time-lapse recordings.

After recording your desired video, tapping the red button would end the process. Whatever file you have recorded would be automatically saved to ‘All Photos’ or ‘Time Lapse’ folder. If you want to play your recording, tap the arrow within a circle button on the screen.

Many iPhone camera features are not known to the average user. If you are a photographer and reading this, you are in luck. You can alter the time-lapse settings and decide how fast or slow the footage is. You can also determine the number of images your time-lapse captures per second.

Furthermore, you might want to add a voice-over or music to your time lapse video. There are several apps in the iPhone camera that helps you do that.

One cool in-built app for making time-lapse shoots is the Hyperlapse. It helps you control your time-lapse speed.

The Hyperlapse feature on the iPhone helps you either speed up or slow down the videos. Note that you cannot perform this function with the in-built camera on your iPhone. You can also make stabilized videos with the Hyperlapse app.

A shutter button (white) on the side of the screen is what you should tap on to commence your recording. While recording, there usually are two groups of numbers like timers just under the shutter button. The one on the right signifies the amount of time you have recorded while the other means the time you have left to record. Every 60 seconds of recording allows a remainder of 10 seconds of time-lapse footage. However, if you wish to change or extend the timing, you can stop shooting and make the necessary adjustments.

When you stop the video, and your recording begins to play, check the bottom corner of the screen and you will find the slider for adjusting your time-lapse speed.

The Hyperlapse also lets you edit your time-lapse footage speed whenever you want. This will come in handy if you don’t want to do it immediately. A large red X symbol on the top right of the screen will display options for editing the videos when you want. You can tap on the ‘Edit Later’ button to achieve that..